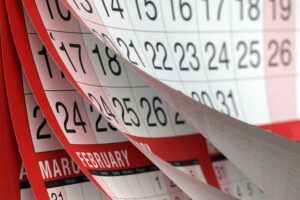 These are the following Italian language courses starting dates

Our School will be closed on the following national Public Holidays.

Our language school will close for the Christmas holidays from a few days before Christmas up to and including 6th January.

Clidante remains open the rest of the year, including during the summer period